I am an IG’er. There I said it. Addicted to posting pictures on the Instagram site. I am definitely not a Twitterer, takes too many words. But Instagram is visually just up my alley. Some people have thousands of followers, me, not so much. I do however enjoy telling people that I like their images with a ♥. Also, I follow Jamie Oliver, the chef. He is in Tuscany right now and I learned about Amoro from him tonight. The other interesting thing is that I have learned about photography from joining groups on the sight. I am not really one that would join in a flash mob in Union Square, but one poster proposed as many people as possible post to #ortonoffensive at a particular time and day in an attempt to have the entire popular page of the site made up of orton shots for that time. Pretty interesting if you think about it. I did not, however, have any idea what an orton shot was. I had an app that had an Orton filter which led me to Wickipedia. Photographer Michael Orton invented the Orton slide sandwich where two shots of the same image, one focused, one out of focus, are layered for high and low detail in the same image. You can also create this ethereal effect using Photoshop Elements. Here is a tutorial.

Yesterday, my post was Orton shots of my garden. I couldn’t get things to stop moving and be focused anyway because of the breeze so I tried to exploit it. I did forget one of my pictures in the post so here it comes today with this explanation.

The original foggy, blurry shot of a Spice Bush flower: 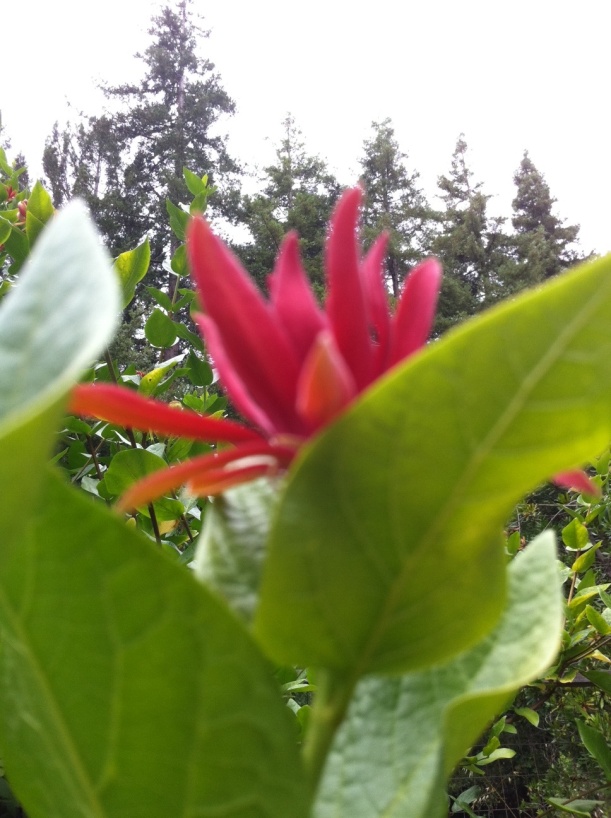 Run through the Dynamic Light app for the Orton Filter:

With an added frame from Snapseed app: 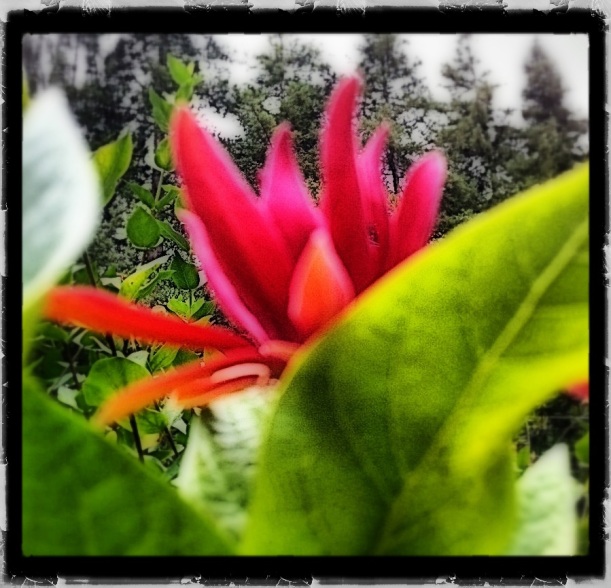 I think the image was saved from itself and will make a nice entry in a visual journal. Plus I learned something new.

Lovely, cool morning with fog and slight breeze calling for a second cup of tea and a wander through the garden with the iPhone in hand. Could not get the plants to hold still, so decided to emphasize that by putting them all through the Orton filter in the Dynamic Light App and then cropping and framing with Snapseed on my iPad. Kind of fit the mood of the day… 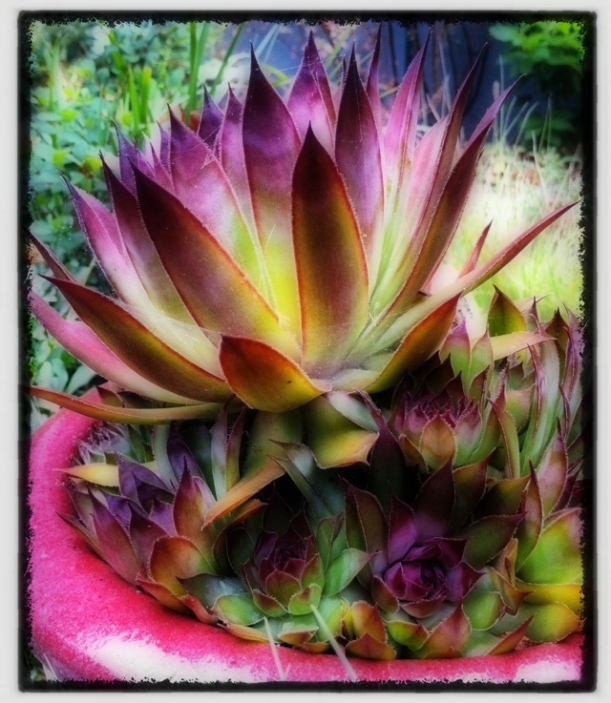 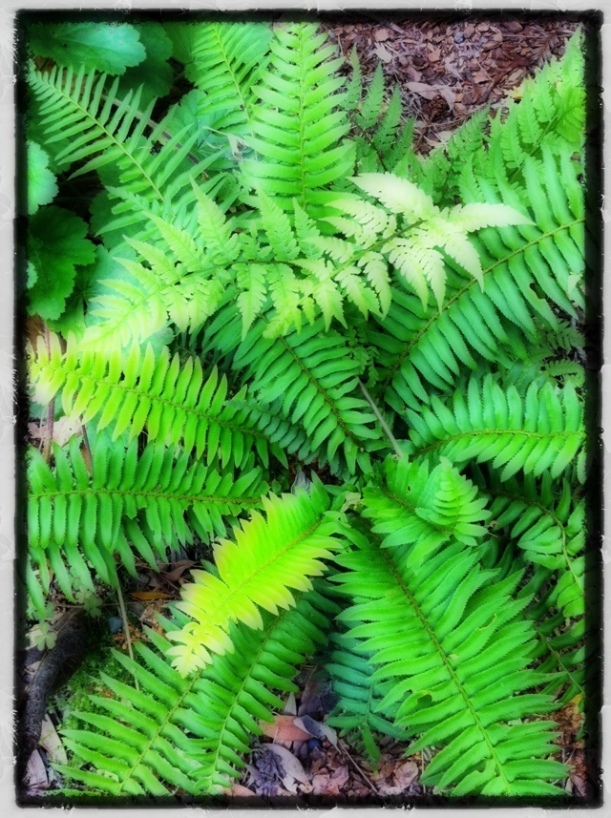 Everything but the first succulent and the last aloe are California Native plants. Butterfly Bush, Monkeyflowers, and fern still doing well…

All content on this site copyrighted by Lois Reynolds Mead. c. 2009-2014 all rights reserved